CertifyMe is an ultra-secure, fast and easy way to help governments issue digital certificates in a health pandemic.

2030 Group has signed an exclusivity agreement to purchase OpenRelay, a start-up creating privacy-first infrastructure and developer tools to accelerate the evolution of the decentralised economy.

Through their powerfully simple infrastructure, which allows for endless scalability without having to think about costs or privacy concerns, OpenRelay hopes to liberate economic innovators to think creatively and boldly shape the future of technology.

“Entrepreneurs and technologists should only be limited by their imaginations - not the infrastructure they rely upon daily,” observes Austin Roberts, CEO and lead developer of OpenRelay.

“As a longstanding member of the Ethereum community, OpenRelay has already pushed the ecosystem forward with multiple contributions and projects. This includes Cortex, a relay service for the widely-adopted 0x protocol. These paradigm-breaking open-source products aim to put the developer experience first.”

One such product is Rivet. Launched in September 2019, it is the first privacy-focused, open source gateway to Ethereum which aims to protect Web3 users from exploitative data mining practices; seamlessly connecting businesses and their developers to the blockchain so they can build products of the future.

Roberts said: “Data fuelled the technological revolution. But as we create a new digital world using decentralised technologies, we can build an Internet that is both immune to data harvesting and powered by infrastructure that is compliant and user-centric.

“This is why we created Rivet. As a new gateway to Ethereum, we invite entrepreneurs and developers all over the world to connect to the blockchain via Rivet and power their dApps with the strongest privacy policy available. We believe our privacy guarantee sets a new standard; we will never monetize our users’ data.”

“The Internet we have today is breaking,” observes Tomer Sofinzon, CEO and Founder of 2030 Group.

“Thirty years into mass internet adoption, we have lost control of our data and bad actors are abusing the data they can freely collect on those of the 7.5 billion people in the world who go online to search, post, shop or generally interact with the internet.

“Austin and the team at OpenRelay are collaborating with the developer community and inventing a new era of the internet using open-source decentralised distributed ledger technology to fix today’s problems.”

Sofinzon adds: “We are thrilled OpenRelay are part of 2030’s fast-growing portfolio of bold and revolutionary new companies and are confident they will become part of the backbone of blockchain, helping developers unleash innovation on a global scale.”

OpenRelay (openrelay.xyz) joins 2030 Group initially as a venture portfolio company and will become a wholly owned subsidiary of 2030 Group subject to completion of regulatory and legal due diligence. 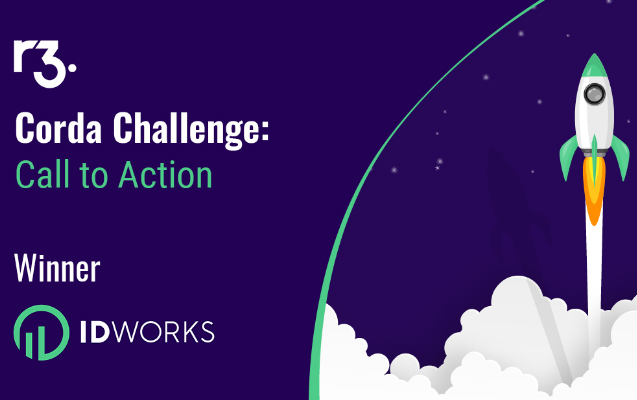 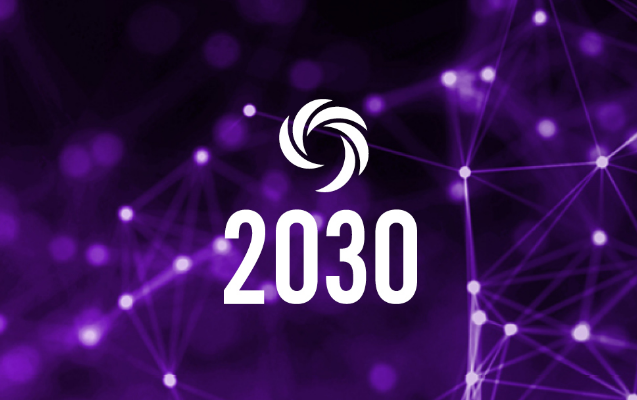 CEO Viewpoint: Pandemic could be the catalyst blockchain needs to finally become mainstream